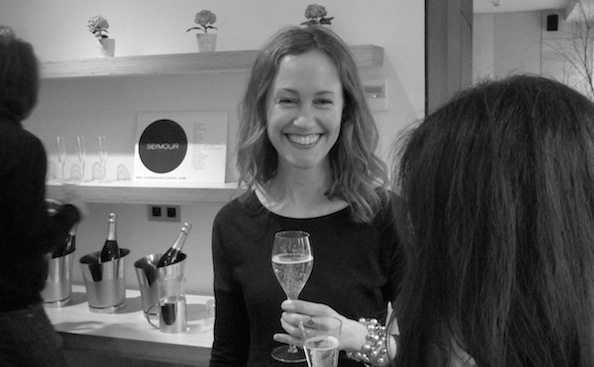 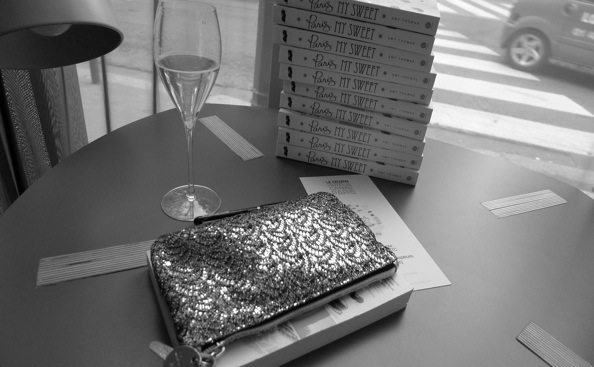 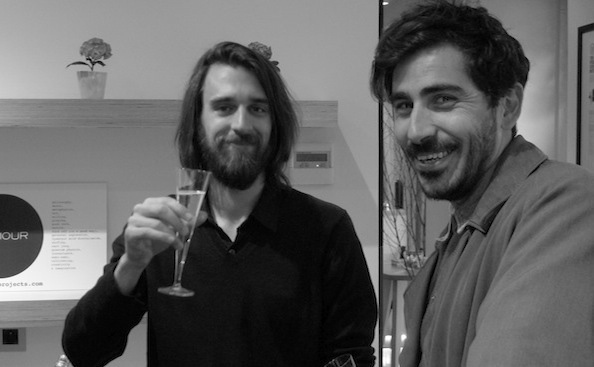 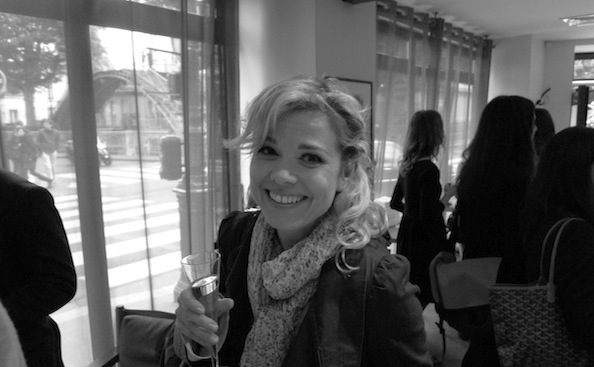 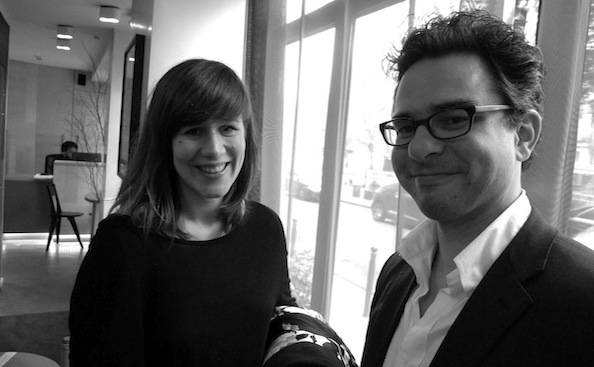 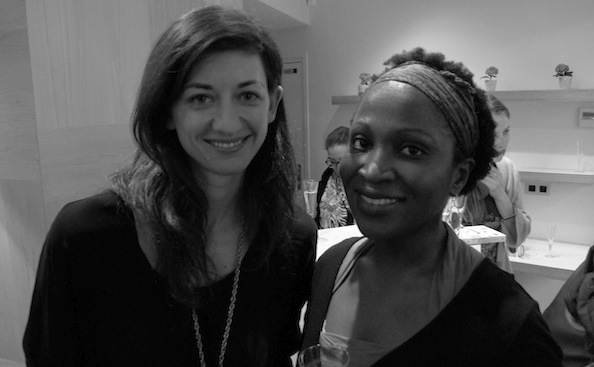 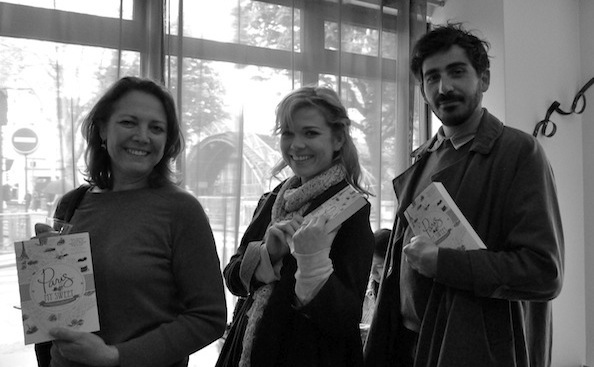 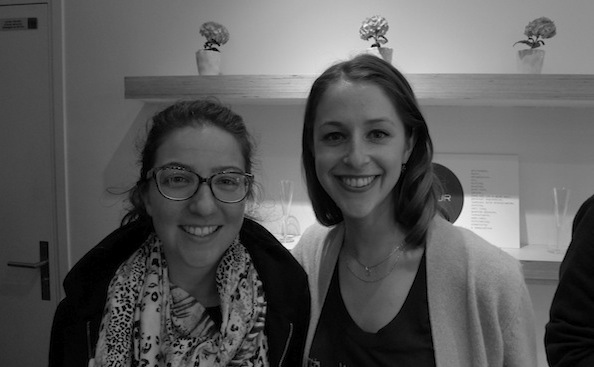 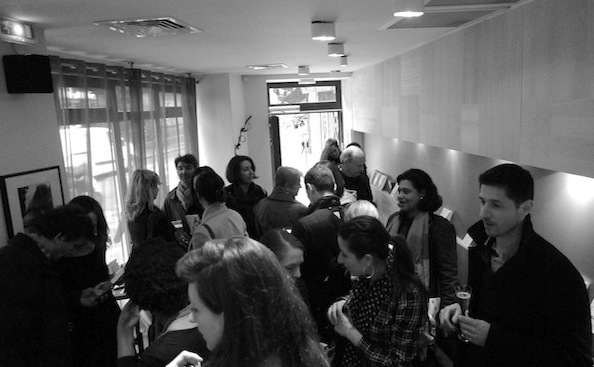 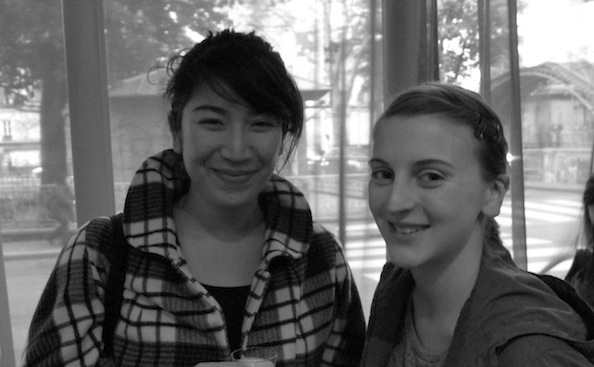 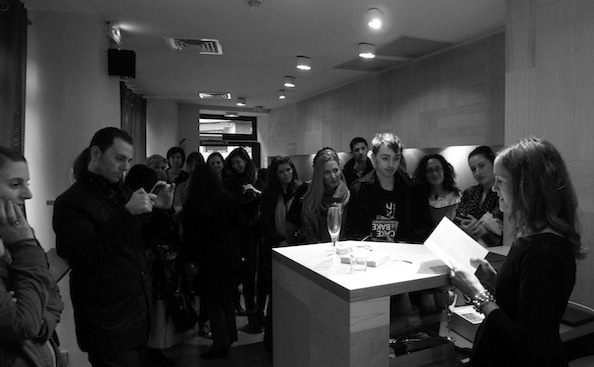 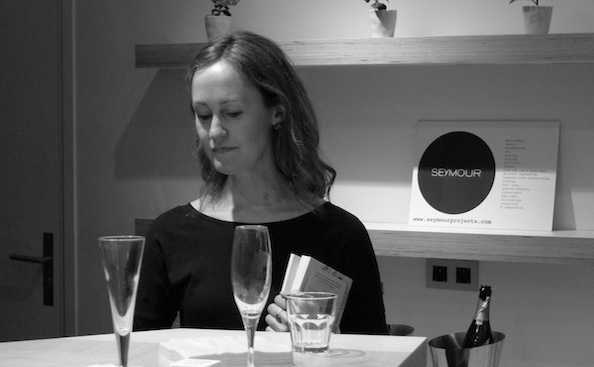 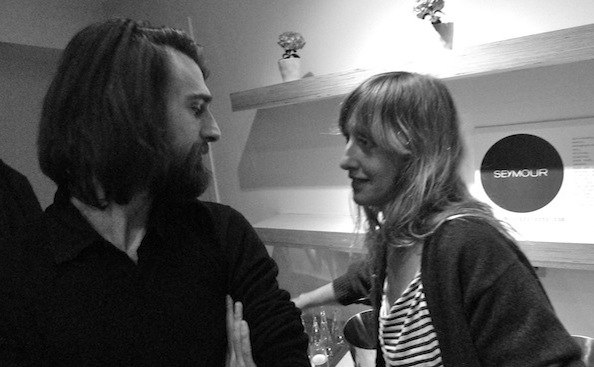 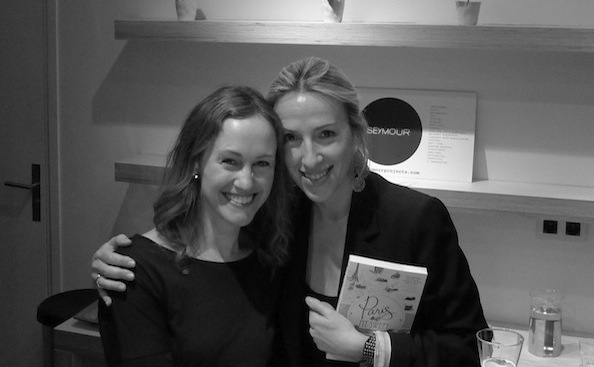 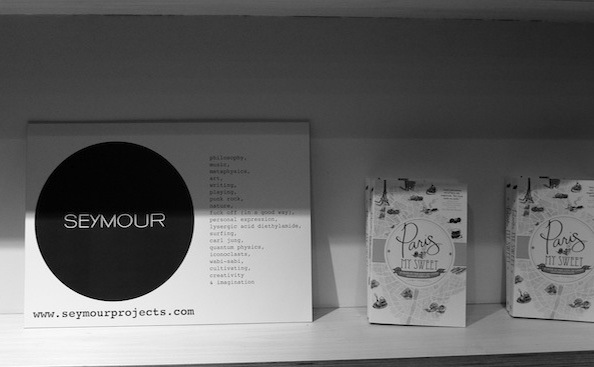 On April 18th, 2012 at Le Citizen Hotel, Seymour co-hosted an intimate event to celebrate the Paris launch of Amy Thomas’ new book: PARIS, MY SWEET -A Year in the City of Light (And Dark Chocolate). Amy’s memoir about her time in Paris has received rave reviews in VOGUE, USA Today, and The New York Post, to name a few. In addition, Amy’s New York Times piece ‘A Paris Farewell’ was the newspaper’s #9 most-read travel article of 2011!

Amy Thomas has been a part of Seymour’s Creative Community since it’s inception. Don’t be fooled by her sweet tooth and even sweeter demeanor, Amy is a total punk.  At Seymour, we believe that the definition of punk isn’t limited to appearances, but rather depends on authenticity and courage. To live life entirely on your own terms is what being punk is all about. With imagination, hard work, creativity and guts, Amy has forged her greatest passions: Paris, gastronomy, travel & writing, into a spectacular career that perfectly incorporates all three.

We hope you enjoy these images from the celebratory event we held in Amy’s honor and that they will encourage you to trust your instincts, use your imagination & keep striving toward your creative goals. Whatever they may be.