The SEYMOUR+ space was located at 41 Boulevard de Magenta in Paris from 2014 – 2017. It is no longer open to visitors but we hope the myriad connections and insights it generated will ripple for many years to come.

When SEYMOUR+ space | A Spa For The Mind (conceived by Melissa Unger) opened its doors for the first time in late 2014, journalists expressed excitement at this project’s level of innovation by stating that: “a UFO has landed on Boulevard Magenta.” In the ensuing years, this first of its kind, technology-free space, with its 5 unique environments conceived to support introspection, reflection and play welcomed thousands of visitors. In addition to its primary function, the space also hosted workshops, talks and events on topics related to transpersonal psychology and other psycho-social subjects. The space welcomed the general public, and also hosted a variety of special interest groups, including: university students, women’s groups, therapeutic groups, work teams, psychologists, business leaders, futurists, tech companies, philosophers. The SEYMOUR+ space was featured in countless press articles around the globe, it was the subject of graduate theses, special features, included in educational publications, and many Best of Paris guides.

SEYMOUR+ space was reported to have successfully helped people to nurture their mental health, reconnect with their imagination and intuition; and significantly reduce their stress.


To read the original description of the SEYMOUR+ space and its modalities, click HERE

To see some creative interpretations of the space by members of our community, click HERE 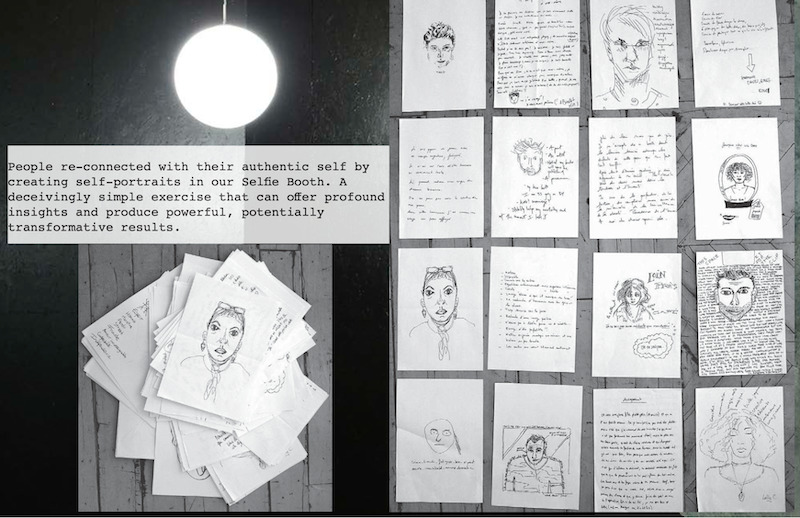 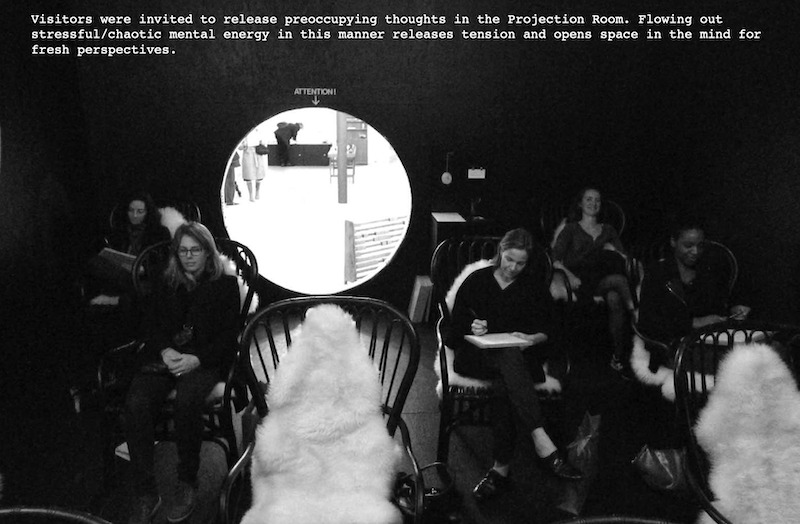 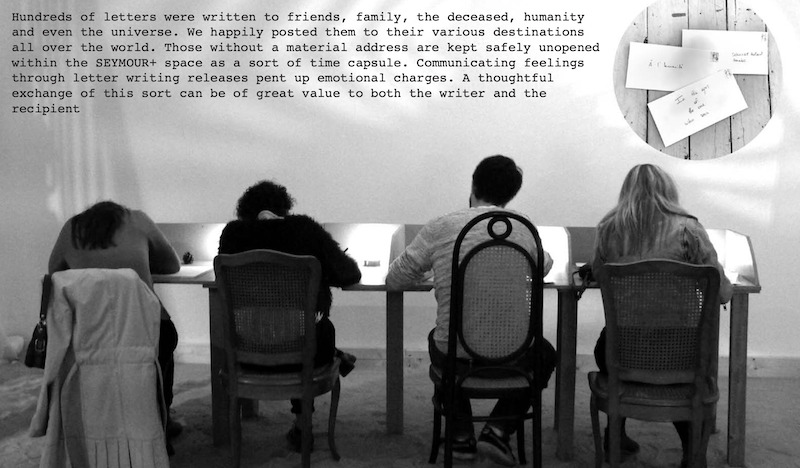 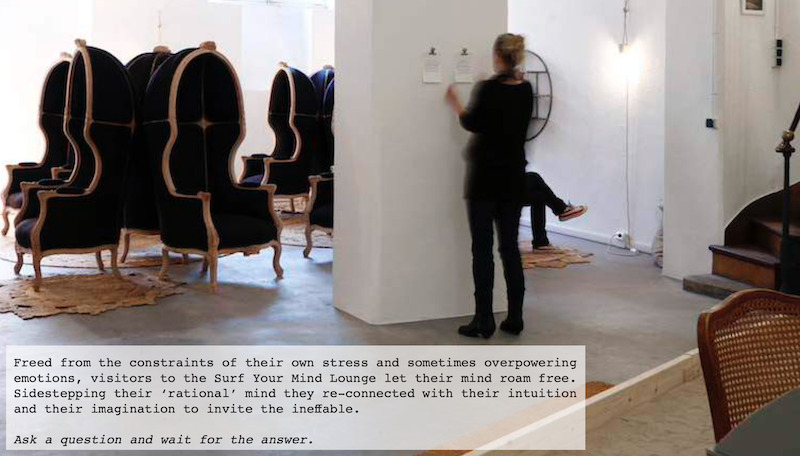 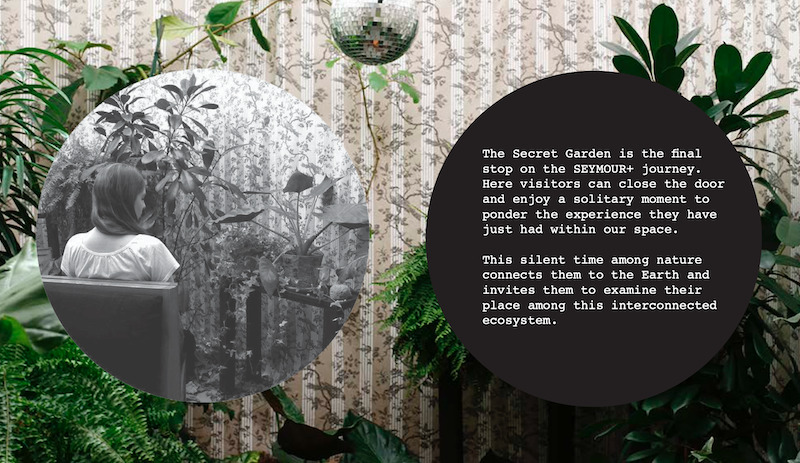