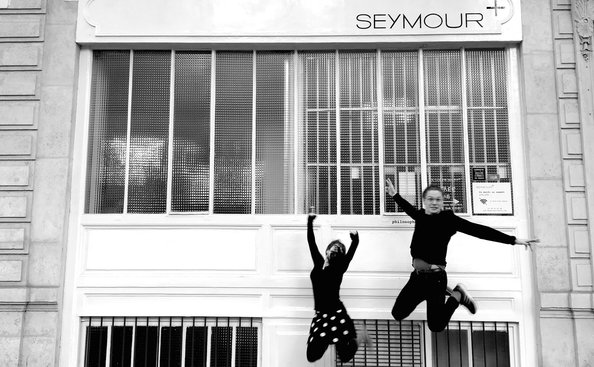 In our early years (2011-2021), led by Melissa Unger, we existed as a collective of passionate people committed to nurturing human consciousness in an era increasingly dominated by technology. We were united in our mission to inspire individuals to regularly disconnect from technology (& other distractions) in order to authentically reconnect with themselves and each other. All the projects we conceived were supported by the efforts of our dedicated team, who tirelessly devoted their time and talent to the daily operations, evolution and growth of this underground project.

During that decade, Seymour Projects enjoyed a wonderful period of open exploration. Our tag line was: Built by philosophers, pilgrims & punks – Champion of outcasts, marginal thinkers & iconoclasts. Hard to categorize, our works were referred to as social activism, community movement, health & well-being initiatives. We were called psychological, philosophical, counter-culture, conscious; but we weren’t concerned with labels, our intent was simply to experiment, teach, learn and be of service.

At that time, Seymour Projects communicated principally via a weekly online magazine and a series of ephemeral ‘pop ups’ in Paris and New York. In 2014, thanks to a six-figure grant from a private philanthropist, Seymour Projects secured its official status as a non-profit organization under French fiscal law and opened a temporary base of operations located at 41 Boulevard de Magenta near the Canal St Martin in Paris. This location housed our offices and our SEYMOUR+ space from 2014 – 2017. In late 2017, at the end of our 3 year lease, we decided to transcend that structure and space in order to evolve once again.

At the start of 2022, now entering its second decade, Seymour Projects is based in Brooklyn, New York where Melissa Unger collaborates on a project-by-project basis with a community of designers, psychologists, academics, architects and artists of all disciplines to help create therapeutic tech-free playgrounds and play things for adults.