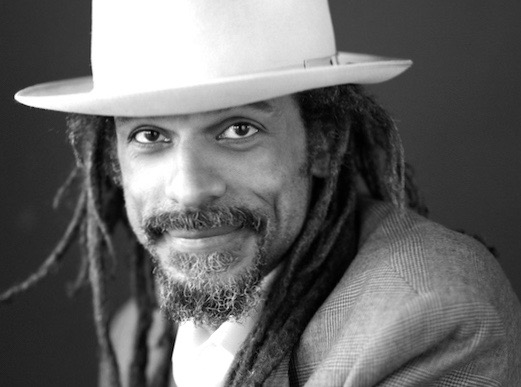 Corey Stevens is the Founder & Designer of STACTL® DESIGN/BUILD.

Since 2019 Corey has collaborated with Seymour Projects on the conception and design of our larger-scale projects.

Corey, a native New Yorker, has spent the past 30 years honing his vision by mastering a wide variety of tools and materials. The son of an artist/teacher mother, a painter grandmother and musician father, Corey was born and raised in a deeply creative world.

His experience with design and fabrication began in Montclair, NJ, where at around 9 years of age he befriended the son of Chester Wisniewski a practicing architect, Design Professor and Shop Instructor and at Cooper Union in New York City.  As Chester was one of the core apprentices to Frank Lloyd Wright and instrumental in the development of Wright’s Taliesen projects in Wisconsin and Arizona, this friendship immersed him in design/build environments exemplified by Wright and his contemporaries. Corey was the beneficiary of an invaluable immersion in the mind state, methods, materials and practical experience of design, fabrication and construction on all manner of projects from furniture, to entire buildings, which were planned and built.

Corey later went on to study Art History at Tufts University and Architecture at Columbia University. In the 1990’s in New York City, Corey collaborated with a number of construction companies and a real estate development company. He oversaw and managed many residential and commercial projects for individuals and entities such as: Rush Philanthropic Arts Foundation, Maya Lin, Elie Tahari, John Houshman Design & more. In the early 2000’s Corey was a founder and partner of Tribeca Work Group, engaging with clients such as: DIA: Beacon and the Atalanta Building.

In 2011 Corey moved to southern Arizona and founded STACTL® DESIGN/BUILD, through which he continues to create commercial and residential solutions for a wide variety of clients as well as creating innovative proprietary designs for individual consumers.

Corey’s personal and professional travels have taken him into both urban and rural communities, enabling him to understand the unique needs of both. As a life-long musician he explores sound, vibration and improvisation, often incorporating compositional, acoustical and accidental elements into his work. With a penchant for travel, philosophy and metaphysics, he infuses all his projects and endeavors with his unique experience, sensibility, awareness and humanity.