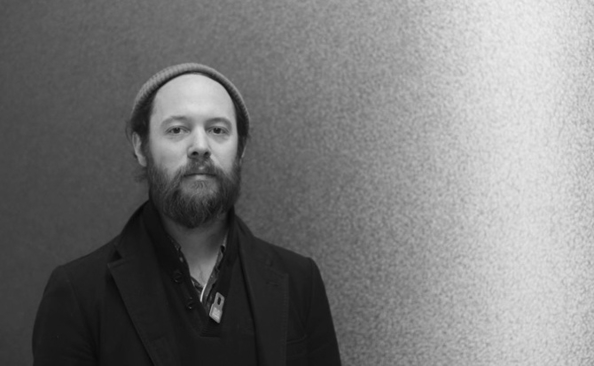 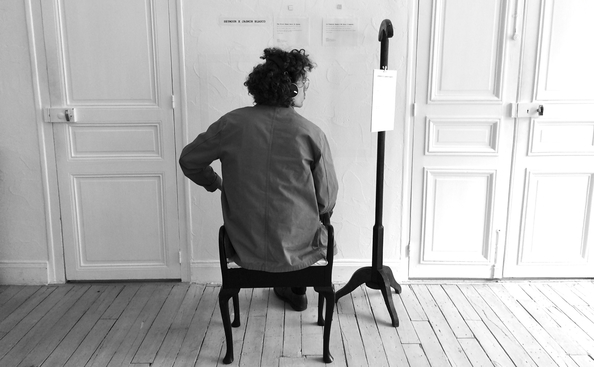 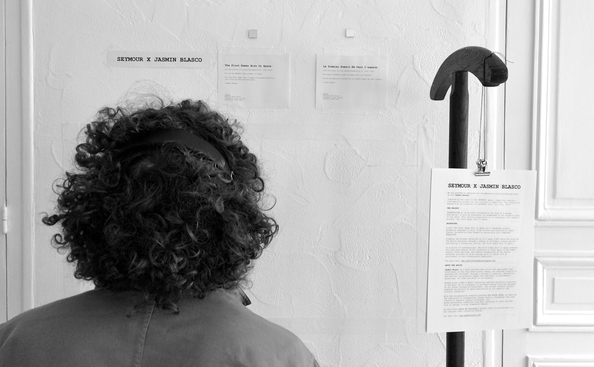 
We are pleased to announce our collaboration with multidisciplinary artist Jasmin Blasco.

Inspired by his visit to the SEYMOUR+ space, Jasmin has created a site-specific project for our visitors to experience. The interactive module will be accessible at SEYMOUR+ until December 2016.

TRANSMISSION 5: Is an audio recording in the form of a guided meditation (RT 5m54s). It available in both French and English. It will be presented via headphones in the reception area of our space. This special proposition is in consonance with Jasmin’s project: The First Human Born In Space.

K_XYZ: The First Human Born In Space is a transmedia project primarily composed of short films written and directed by Jasmin Blasco, produced by Pico Studio in partnership with Creative Migration.

Flipping the pioneer narrative on it’s head, K_XYZ tells the story of the Native Astronaut through a series of fictional journal entries authored by a theoretical entity: The First Human Born In Space.

In a series of transmissions, The First Human Born in Space examines the long term effects of the condition of outer space on the human subject, mind and body. The orbital perspective of the native astronaut provides an alien vantage point on Earth from an environment of pure technological mediation.

Jasmin Blasco is a multi-disciplinary artist who approaches time-based media as the site where sound, image, and language conspire to generate the fictional. Through a process of research, abstraction and fiction, his practice stages the individual in problematic narratives. He lives and works in Los Angeles.

Blasco holds a BFA in Music Technology from the California Institute of the Arts. He is a graduate of the Media Design Practices program at Art Center College of Design(MFA). His current research project examines the project of space exploration in its symbolic and cultural dimensions.

With the collaborative research platform The NOISE INDEX, he explores the topicality of informational hunger within a framework that runs counter to expected display strategies. The works Convergence and Horizon have been exhibited in Paris and New York at Cutlog, through Fragmental Museum.

He also hosts Speak My Language a monthly show of curated music on the internet radio collective Dublab. For more info: www.jasminblasco.com