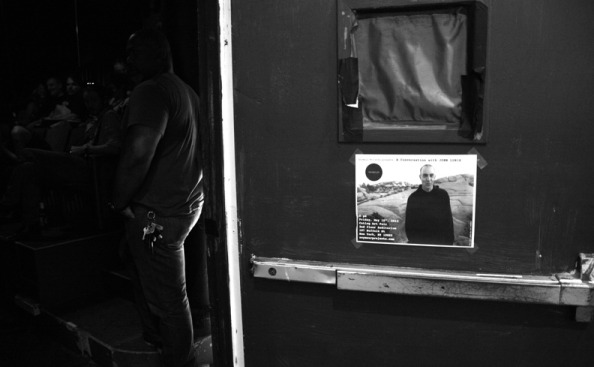 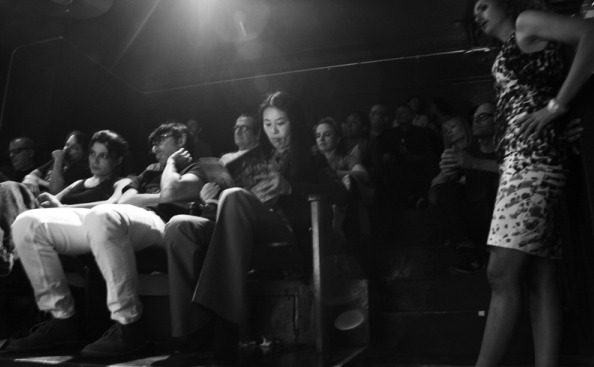 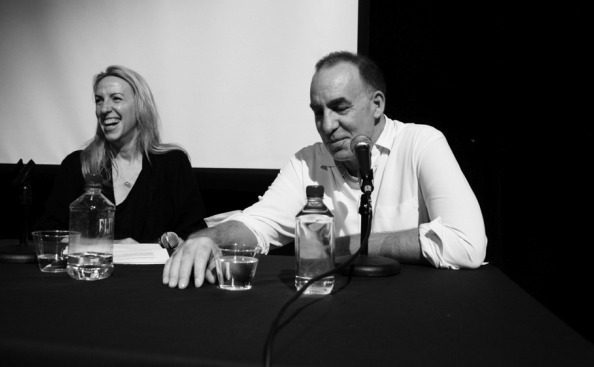 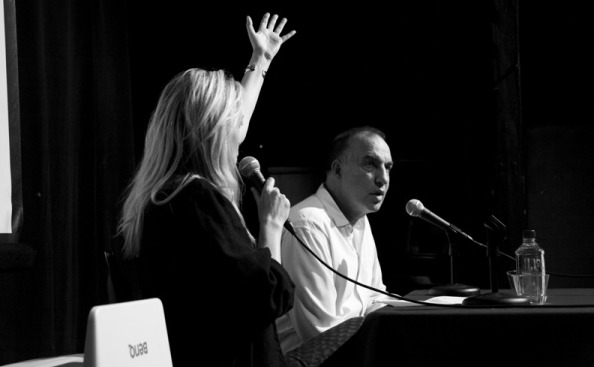 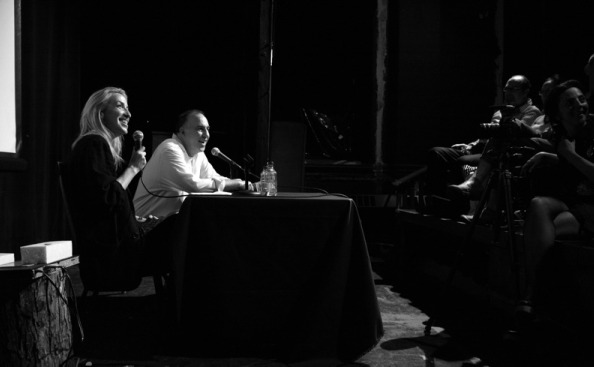 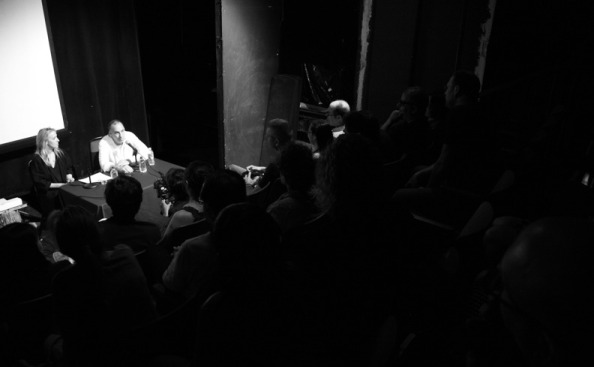 This conversation with John Lurie marked the inaugural installment of Seymour Projects’ Superhero Sessions- A roving discussion series that features creative iconoclasts whose work inspires and reflects Seymour’s mission. The event was hosted by Melissa Unger, the founder of Seymour Projects. The talk took place on May 10, 2013 at the Cutlog NY Art Fair.

John Lurie is an actor, musician, painter, director and producer. He is co-founder of the seminal and widely revered jazz/punk band The Lounge Lizards. John has acted in numerous films including Jim Jarmusch’s Stranger than Paradise and Down by Law. For five years he appeared in the HBO television show Oz. In 1991, he produced, directed and starred in the television series Fishing with John. John has also composed and performed music for numerous film and television projects. In 1996, his soundtrack for the film Get Shorty was nominated for a Grammy Award. In 1999, listeners discovered the posthumous works of The Legendary Marvin Pontiac–Greatest Hits. Pontiac, however, did not exist; his biography, music and the lore that surrounded him was entirely imagined & created by John.

In recent years, his creativity has been focused almost exclusively on his painting. In this conversation we focus on his art practice. John discusses the evolution of his painting as well as his approach to creativity in general.  Having been an integral part of the Lower East Side’s creative scene in the late 70’s & early 80’s, John also shares his thoughts on the neighborhood’s artistic evolution in recent years.