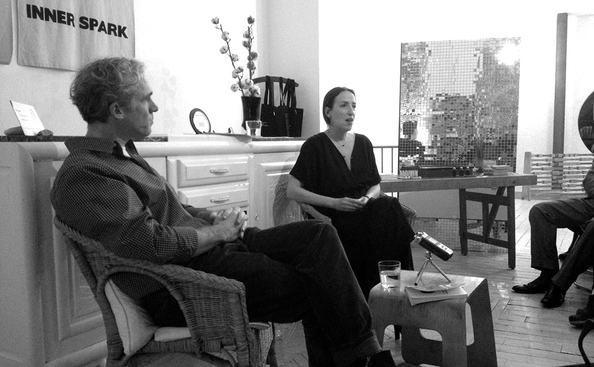 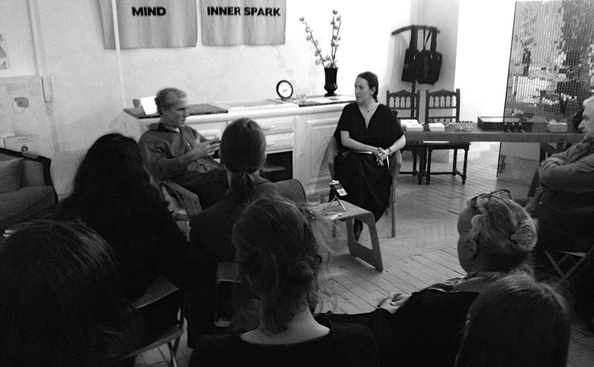 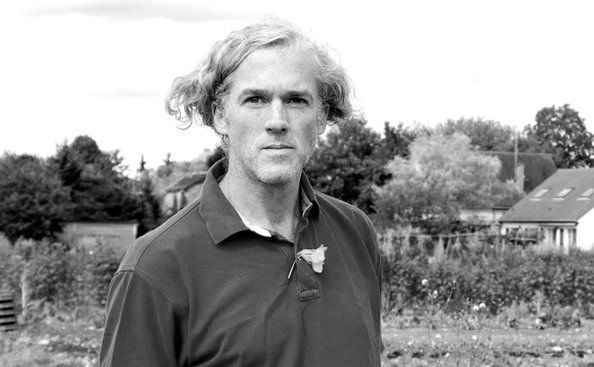 Admission: This event is free and open to the public, but seating is first-come first-served.
Doors open at 7:20pm.


We are pleased to announce that Jason Stoneking will be at the SEYMOUR+ space on February 16th, 2017.
We look forward to you joining us for this special evening.

Jason Stoneking is an American poet, essayist, performance artist, punk musician, and chess player. He spent most of his youth hitch-hiking throughout the US and Europe and experimenting extensively with psychedelic substances and entheogens. Jason spent part of this journey touring with The Grateful Dead, a band whose community exposed him to a variety of consciousness exploring practices, including their iconic ‘spinning’ dance, connected with the Sufi ‘whirling’ tradition which has for millennia facilitated the attainment of non drug-induced altered states. Leaving behind traditional social expectations, Jason lived ‘rough’ on the streets for many years, during which time he released an album, published two volumes of poetry, and somehow managed to survive it all. His recent essay collections reflect on the atypical journey that has expanded his view of life, enabling him to transcend normative codes of identity and being.

Jason’s latest book, Audience of None, features tales of his formative LSD experiences, and the role they played in helping him expand his self-perception. In this conversation with Melissa Unger at SEYMOUR+, he will talk about the way these experiences have impacted his notion of identity, and how the deconstruction of that notion can empower us to diversify our experience of life by rising above our preconceptions. We’ll also talk about how challenging our ideas about ourselves can facilitate empathy with others and improve our ability to communicate with those who appear to be radically different.

+ Please note: This conversation will be conducted in English.
+ Image credit: Photo of Jason above by Alison Koehler